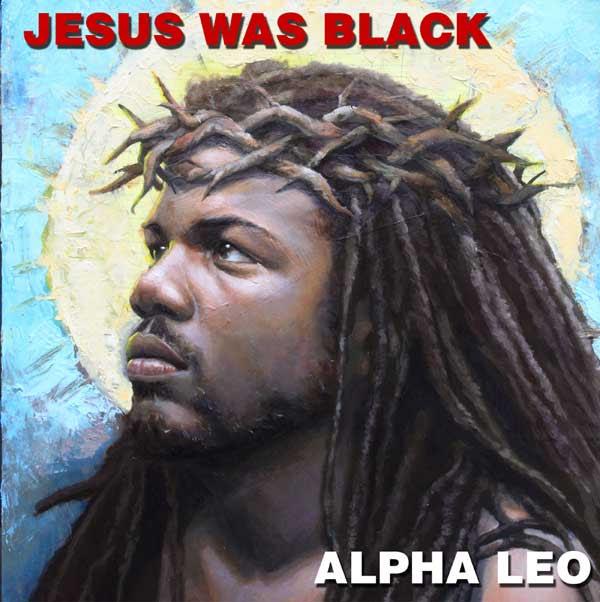 Bay Area, California rapper Alpha Leo presents “Jesus Was Black”, his new single produced by Royal Audio Tunes, which will appear on his forthcoming album David And Goliath 2, which will also feature production from Paul Cabbin, Kevin Barnes, and Nuggi Fresh Beats. DG2 is the followup to the first installment released in 2012 (download DG1 on DatPiff). His 2009 single “My Time Now” spent four weeks at the number one spot on Hartford, CT radio station KISS 95.7’s Underground Countdown (link). “God inspired me to record ‘Jesus Was Black’,” says Alpha. “Western civilization likes to take away credit from the original man who is a man of color by exing our accomplishments out of history. Jesus (Yeshuah) was born in a region that was populated by dark-skinned people some 2,000 years ago and the scriptures even give reference of his skin color and hair texture, so why do we constantly see images of him that contradict what the Scriptures say? I am a Bay Area artist who was chosen by God himself to let the people know the truth and to battle against the lies of western civilization. Jesus was not a European, but he was black.”