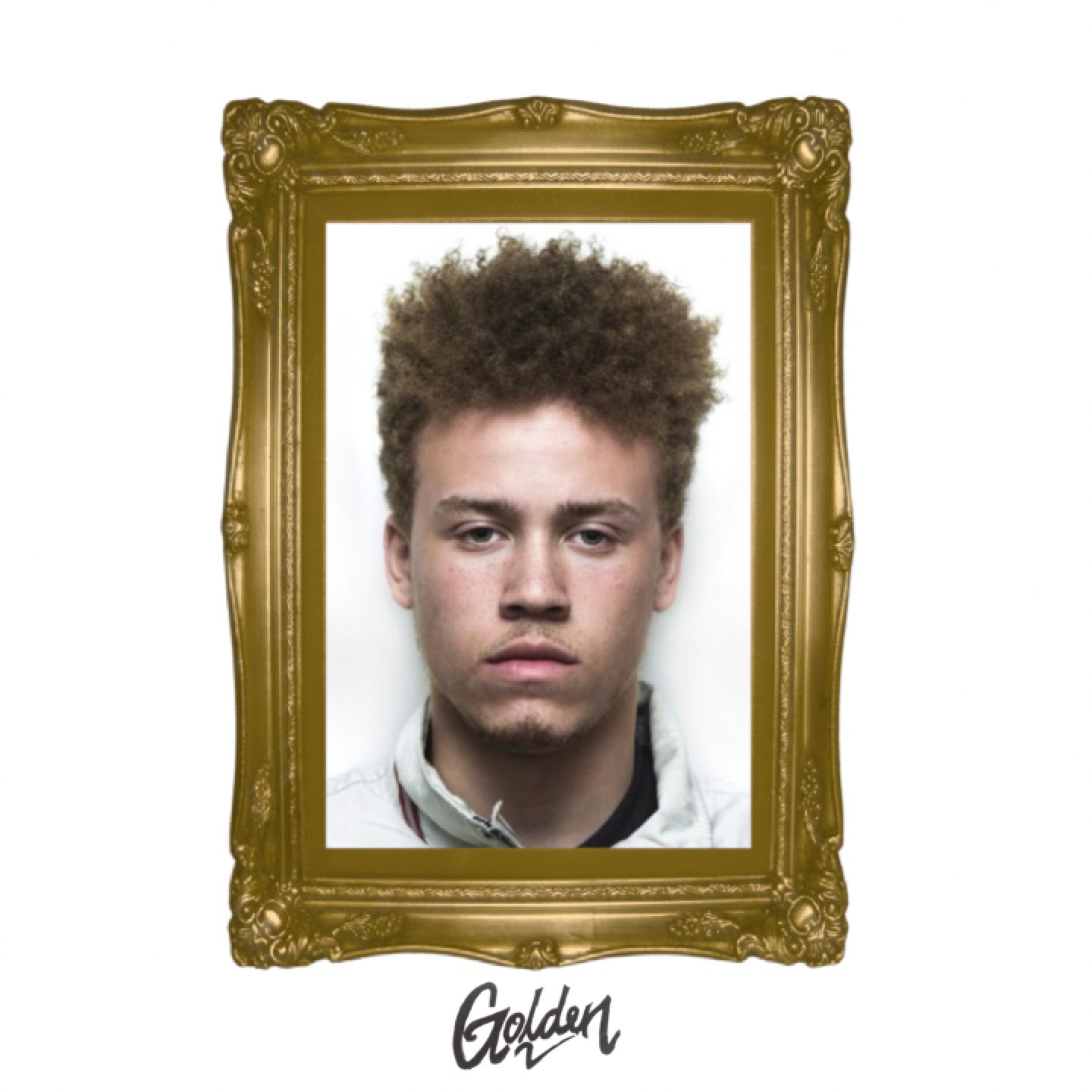 Ahead of his sophomore mixtape, Village Party, Closed Sessions’ Alex Wiley linked up with Chicago up & comers Hurt Everybody (Supa Bwe x Carl) for this dark & melodic new record, “Golden”. The song was recorded, mixed, mastered and set to video all in one day – and now it is available to the public. I wanted to send it your way, and see if you dig it. The record is a little bit darker than most of Wiley’s stuff released thus far, but also a bit of an indicator of the newer direction he is going. I personally really dig it. “Golden” is not part of Village Party, but we will be releasing that project’s proper next single very soon.