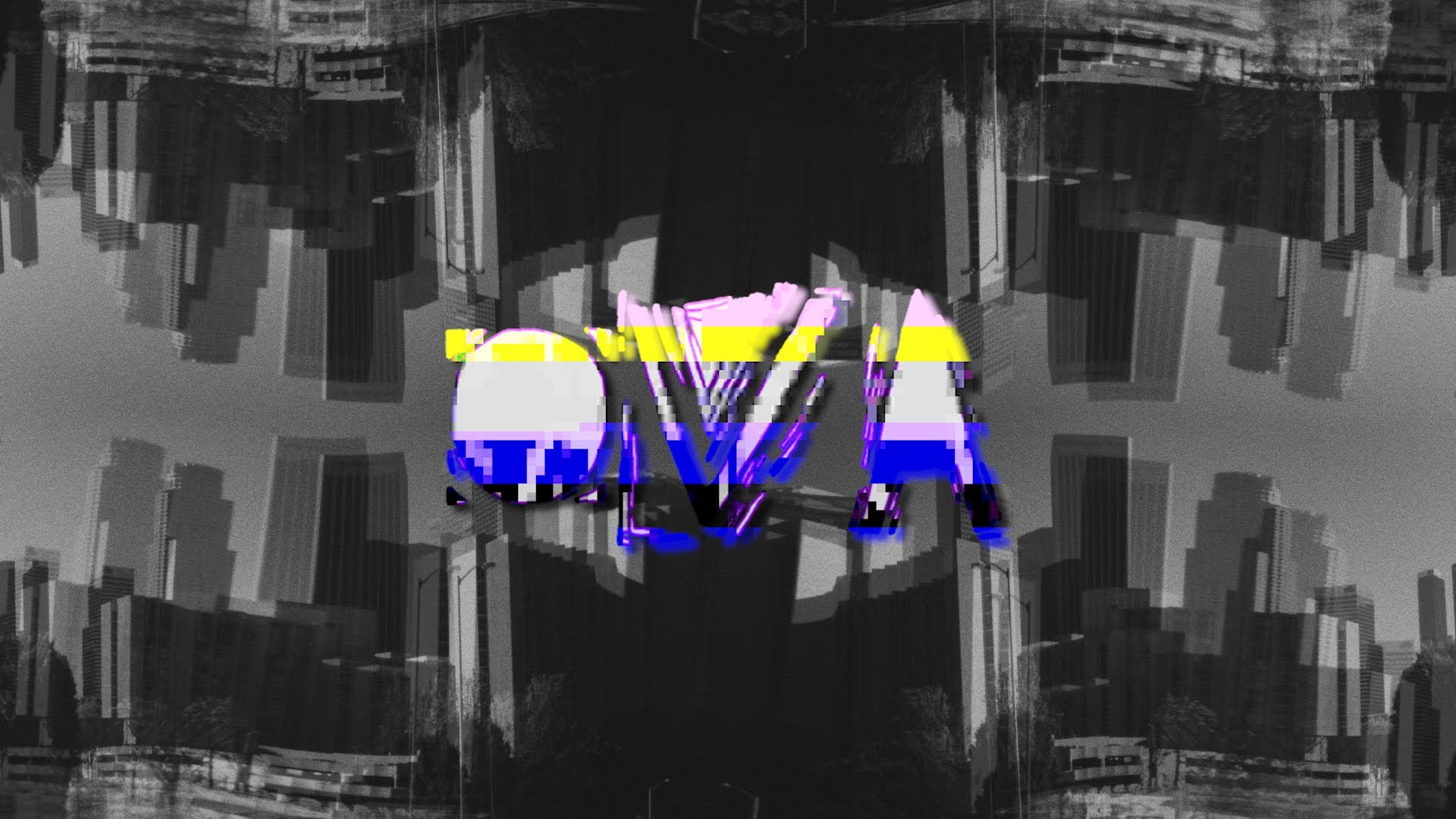 Last week, Alex Wiley released “Ova” – a short & sweet record that serves as a goodbye to the bullshit & lame drug raps. Today he returns with a proper video for “Ova”, shot in Los Angeles by Chicago video team, Visual Mecca. “Ova” is produced by up & coming producer, Odd Couple, and will appear on Alex Wiley’s forthcoming mixtape, Village Party. The new project is Alex Wiley’s second full length release, following-up his 2013 debut, Club Wiley. Village Party represents growth for Alex musically, lyrically, and subject-wise with the driving concept of letting listeners get to know him & feel as though they have a friend in town whenever he hits their city. Hence the title, Village Party.