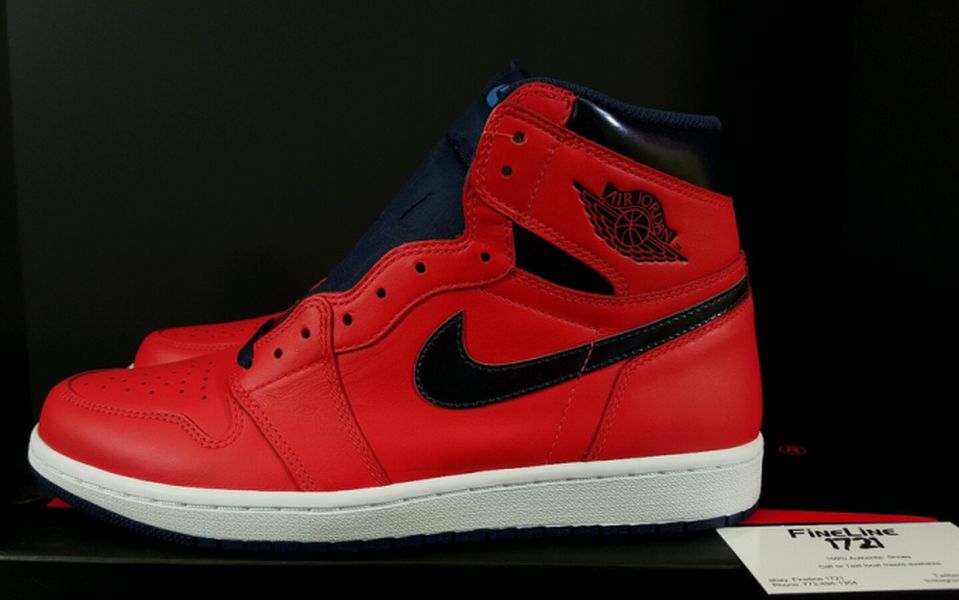 1986 was a major year for MJ. Having scored 63 Pts on the Boston Celtics, more attention was being drawn towards him as well as his sneakers. Around the same time, MJ was invited to the David Letterman show where he wore a red Jumpsuit which is the inspiration behind this upcoming Air Jordan 1.

The Air Jordan 1 Retro High OG “David Letterman” will have an official colorway of light crimson, midnight navy and university blue, with a white midsole finishing it off. Nike Air branding will also bless this upcoming Air Jordan 1, as well as an insole displaying “ON AIR” which is the universal sign for live broadcasting.

Look out for the Air Jordan 1 Retro High OG “David Letterman” on April 30th, 2016 at Jordan Brand retailers across the U.S for a retail price of $160.