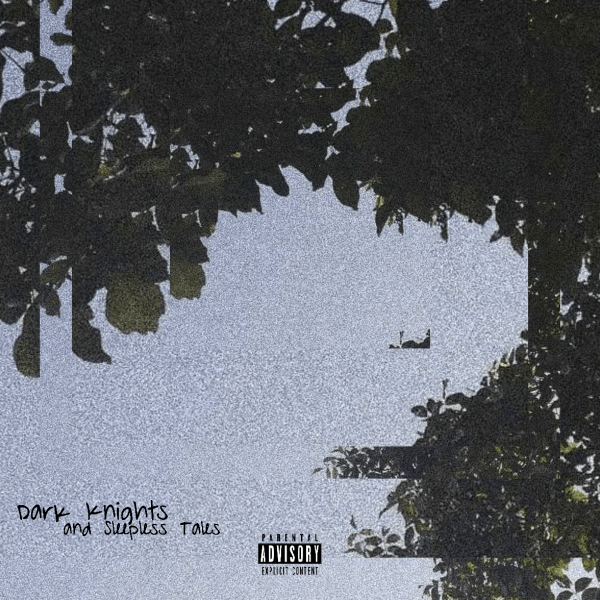 Let your soul drown in a captivating classic. Dark Knights and Sleepless Tales is a journey about an artist who struggled to start his music career. From the intro “I talk to myself alot” you can definitely hear his thoughts about his approach on making music. Adrian Aguilera has created some enchanting pieces of sound. Dark Knights and Sleepless Tales shows his capabilities, professionalism, clear knowledge about music-making, and a never-ending connection with creativity. The track “Soulful” brings positive energy and a glimpse of what his skill set possess. He takes different styles of sound and gives each his own unique touch. Adapting to any instrumental his talents show no end. Another track that stands out is “Portraits on the wall” smooth, attractive and spellbinding. Adrian Aguilera is one to keep an eye on as he progresses to give the listener inspiring songs. Hear it out and see for yourself.

Adrian Aguilera is an American rapper, singer, songwriter, and producer of Mexican descent.  Born in Fort Wayne Indiana, raised in Grand Rapids Michigan, gained recognition as a rapper following the release of his debut mixtape, Dark Knights and Sleepless Tales. With just a few songs he made he received attention from the start. His love for music grew when he was introduced to it at an early age. It was in Grand Rapids where he found passion in writing poetry. Growing up he loved instrumentals of all sorts and that’s where he took his passion for writing to the next level. Learning and practicing how to rap from his hip hop heroes was the next big step to becoming who he wanted to be. After graduating from high school he attended Community College but dropped out due to financial difficulties. He found factory jobs to earn himself some money and through that he bought himself musical equipment and started learning how to engineer his own voice. Independent and unsigned he strives to continue and make music.