Adam Reverie – Lost In Our World 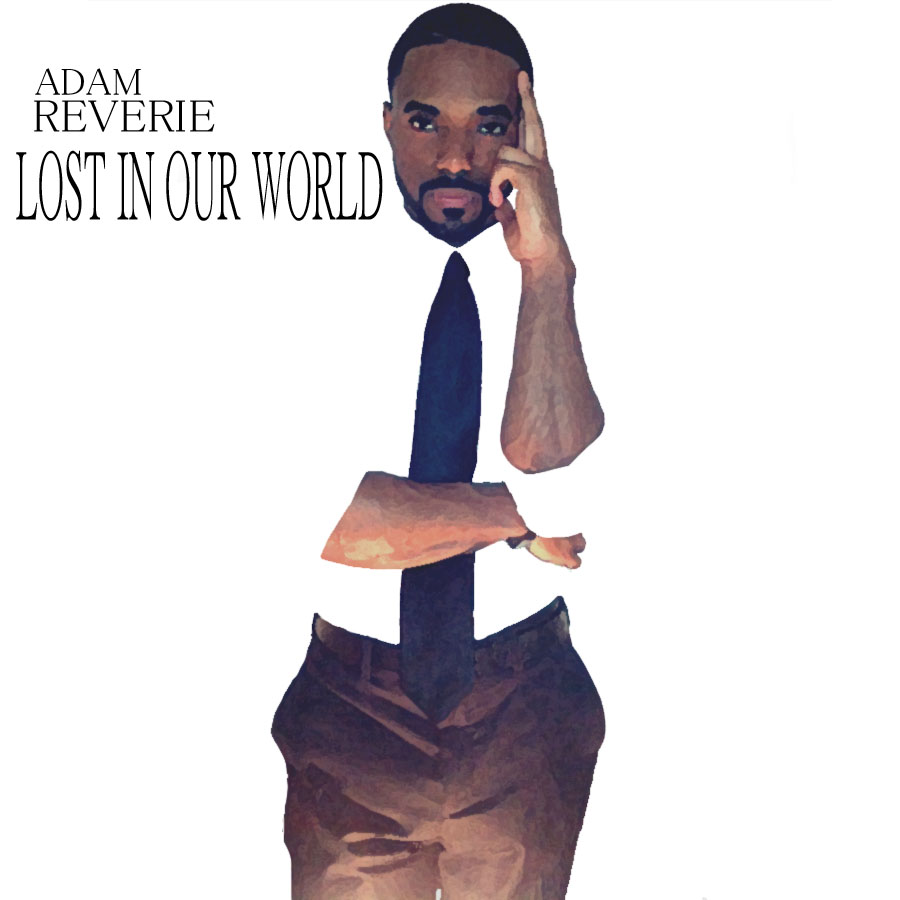 Following the release of his 1st single “Well Do Dat” on September 26th Detroit, MI native Adam Reverie presents listeners with “Lost In Our World” the 2nd single off of his forthcoming mixtape Michigan Autumns: The Ballad Of Adam Reverie due November 14th. “Lost In Our World” is a soulful piece produced by Atlanta based producer Kahzee and show cases Reverie’s lyrical prowess and melodic hook making capabilities. The songs lyrical content to some may be deemed as motivational, Inspiring or a beacon of hope for the future of hip-hop as Reverie doesn’t stray away from his beliefs as a man to do right in a world full of drug abusers and people looking to see a stand-up guy’s downfall. In conclusion I encourage the listener to embrace Reverie’s expressionism, rhythmic cadences & find themselves intrigued by Adam Reverie’s “Lost In Our World”.