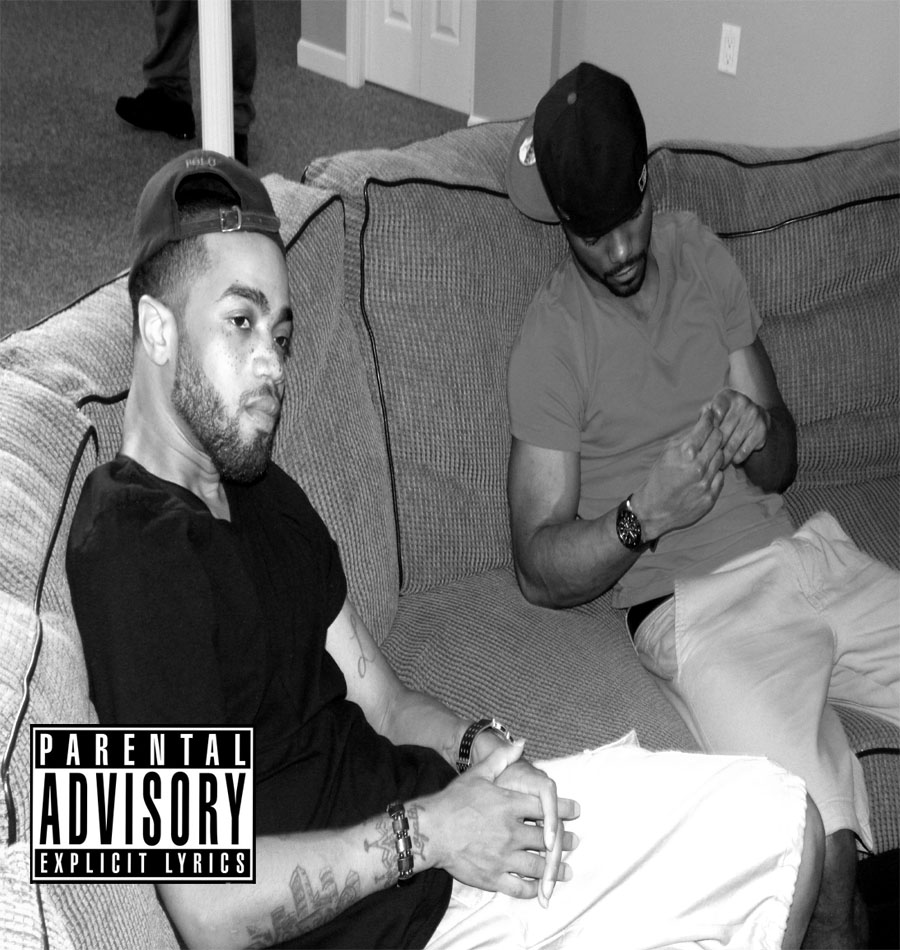 Presented is Detroit hip-hop recording artist Adam Reverie’s 3rd and final release before the November 14th release of his forthcoming mix tape Michigan Autumns: Ballad Of Adam Reverie. The song is titled “Dreaming with my niggas pt. 2” for those who are fans of Adam Reverie they will be familiar with his first release Love The Way I See It which included the original Dreaming with my niggas where Reverie handle the lyrical duties himself due to close friend and Detroit Rapper/ Producer @HunnitsWorld313 being temporarily incarcerated. The song boasts the lyrical abilities and ride or die attitudes of both Mc’s as they strive to reach dreams of musical success. The production is handled by Dramatics which serves as the wave for Adam Reverie’s infectious hook.