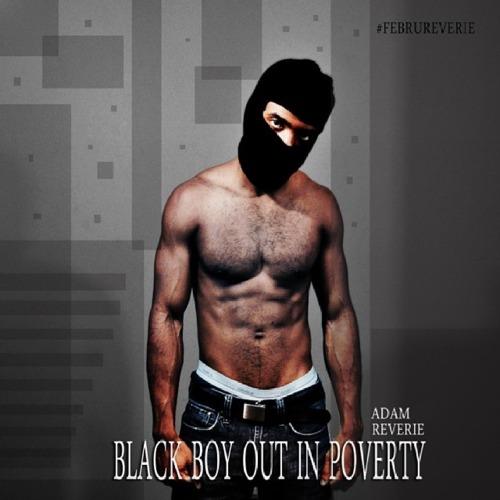 Sometimes an artist has a sound and you can instantly tell they need to be heard. That’s the impression that Detroit’s Adam Reverie had on RARE Nation. We initially linked with Reverie via Twitter thanks to MTV’s Rob Markman and our artist Ads Antalik. We quickly saw Reverie as one of the best talents to ever cross our path, a theory that was confirmed after listening to his four phenomenal mixtapes he released up to this point.

After a few months of building relationships, we are extremely proud to announce that Adam Reverie is joining the RARE Nation brand in association with Motor City Ragers! Motor City Ragers is a Detroit music company closely affiliated with Reverie serving as an outlet for independent artists with efforts centered in philanthropy, so it was a natural fit that our two brands aligned.

We’d like to present Adam Reverie to you with “Black Boy Out In Poverty,” his current single that has gained recognition from large outlets such as The Smoking Section and The Michigan Daily newspaper. Normally, we would include a write-up about the song, but in this case, we believe so strongly in Reverie’s music and message that we want you to form your own opinion.