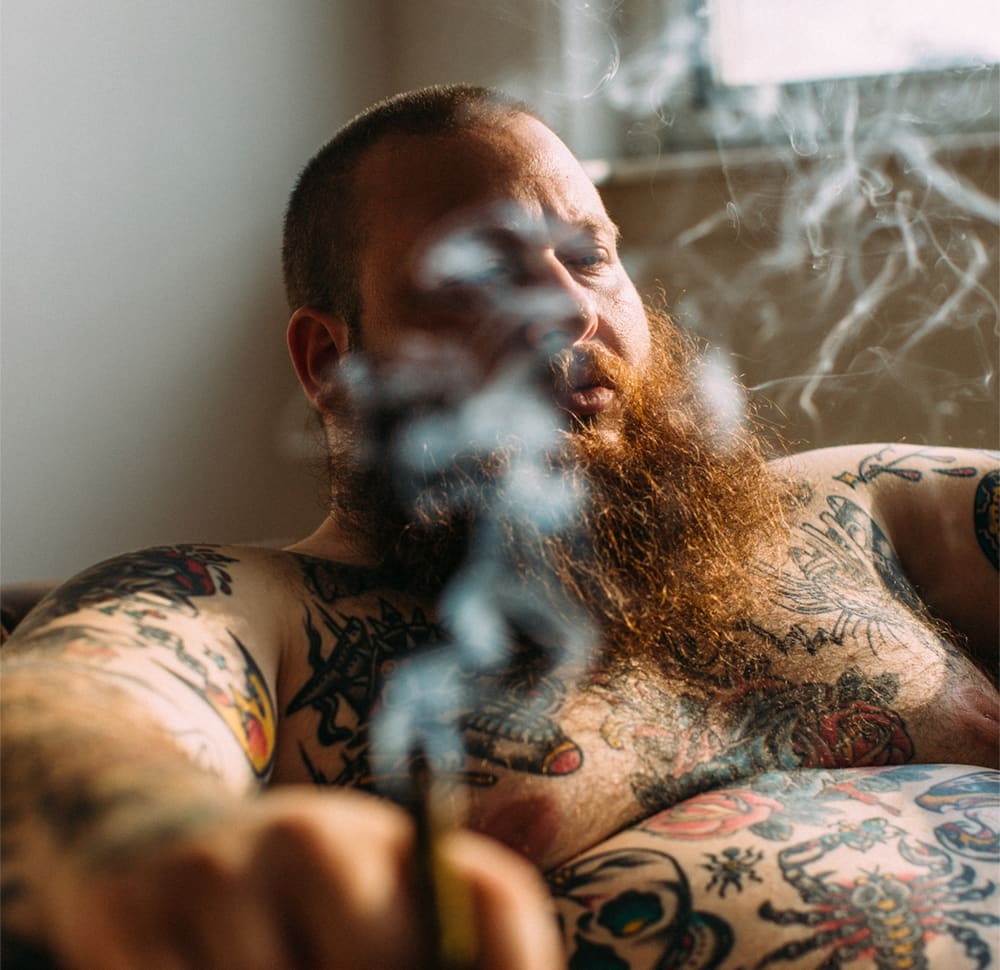 ‘The Irishman’ will also star Joe Pesci and Ray Ramano.

Billboard is reporting that Action Bronson has joined the cast for Netflix’s upcoming Martin Scorsese-directed biographical crime film, The Irishman. His exact role has yet to be revealed, but he will appear alongside legendary actors Robert De Niro, Al Pacino, and Joe Pesci.

The film is based on the Charles Brandt book, I Heard You Paint Houses: Frank ‘The Irishman’ Sheeran and the Inside Story of the Mafia, the Teamsters, and the Final Ride by Jimmy Hoffa. Variety reports that Irishman will follow Sheeran, a mobster who carried out dozens of hits, including the death of teamster boss Jimmy Hoffa (played by Pacino). You can watch a teaser trailer here.

Honestly, it sounds like the perfect film for Bronson. He shared a photo on Instagram this week that eliminated any doubts he belongs in a movie like this.