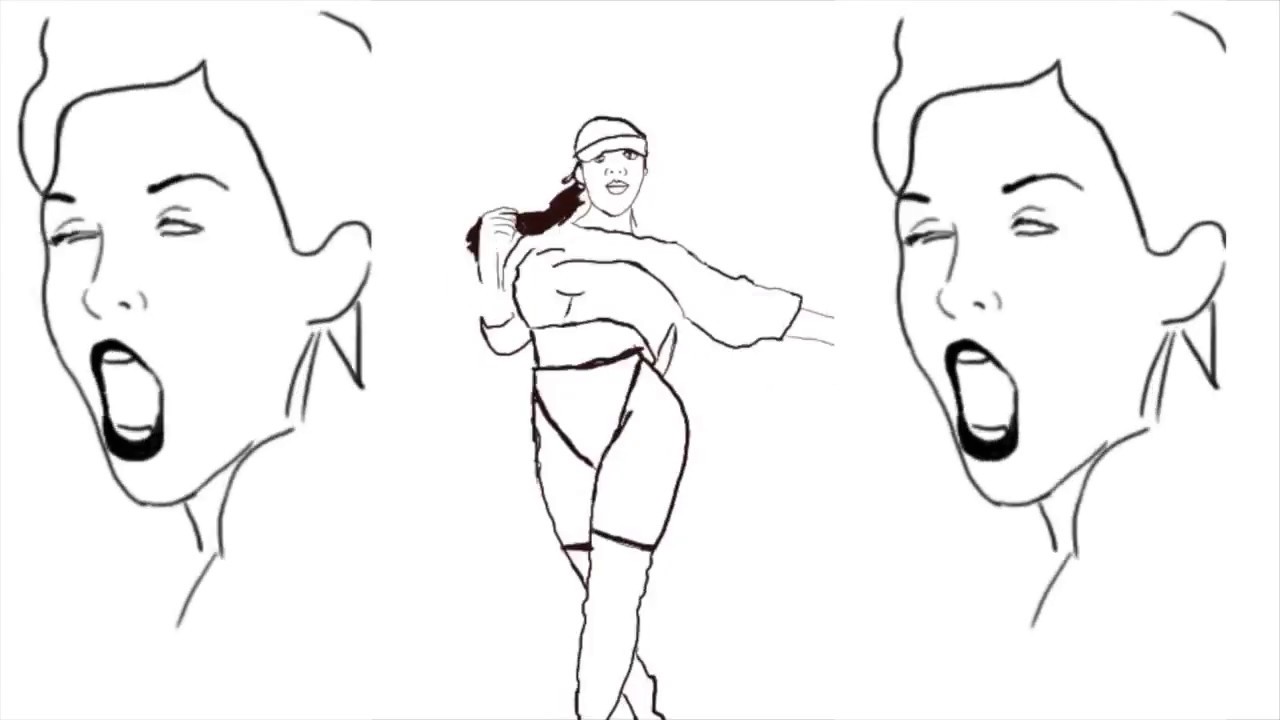 Ace Lover is a historically significant New York City recording artist, producer, & contemporary street all city graffiti artist with a music career spanning over a decade.
He started making a name for himself when he was only 16 years old entering MC battles, writing his name on the walls throughout New York City and recording underground classics.
He initially started making underground Hip Hop music at the turn of the century when he released his 1st 12″ vinyl single that had garnered a substantial amount of interest in the indie Hip Hop market worldwide.

When Ace Lover became a young adult, him & his family moved to Uptown Bronx on E.228th Street which is a predominately Jamaican/West Indian Neighborhood in the Bronx. They moved there because his niece, who is blind, attended Lavelle School for the Blind, the only all blind childrens school in the whole entire New York City. In this neighborhood Ace Lover was influenced by the Uptown Bronx Dancehall Scene. He was influenced by modern dancehall artist like Sean Paul, Vybz Kartel, Blak Rhyno, Alkaline, PopCaan, Dexta Daps, to classic reggae acts like Delroy Wilson, Gregory Isaacs, & Dennis Brown.