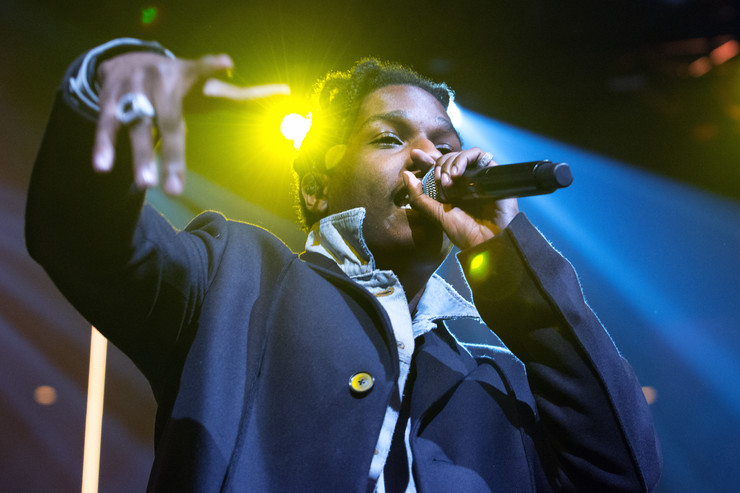 A$AP Rocky is the latest victim of celebrity home invasion.

According to TMZ, A$AP Rocky was robbed late last night. At around 11:30 pm, three armed men approached A$AP’s Los Angeles home, and when a woman answered the door, the assailants forced their way in. The robbers apparently scooped up over $1.5 million in jewelry and other assets, as well as attempting to take a safe before ditching it on the sidewalk.

The woman, an alleged relative of A$AP, was thankfully unharmed. The rapper was not home at the time of the robbery. TMZ’s sources report that the incident was not random, but rather a targeted strike against A$AP. Perhaps this Instagram video, featuring A$AP’s homie counting some stacks, emboldened the robbers to make a move.