A$AP Rocky Takes Shots At Been Trill During Coachella 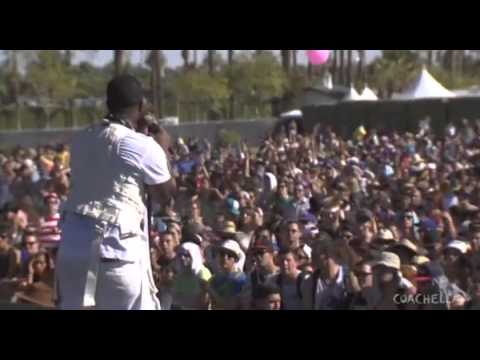 Yesterday A$AP Ferg took the stage at Coachella and brought out the entire A$AP Mob. When Rocky took hold of the mic, he debuted a new track in which he took shots at the Been Trill brand saying, “I ain’t f**kin with that BEEN TRILL, swear shit is booty like Tip Drill, & I ain’t really into throwin’ shots, but these motherf***ers better gimme props.”