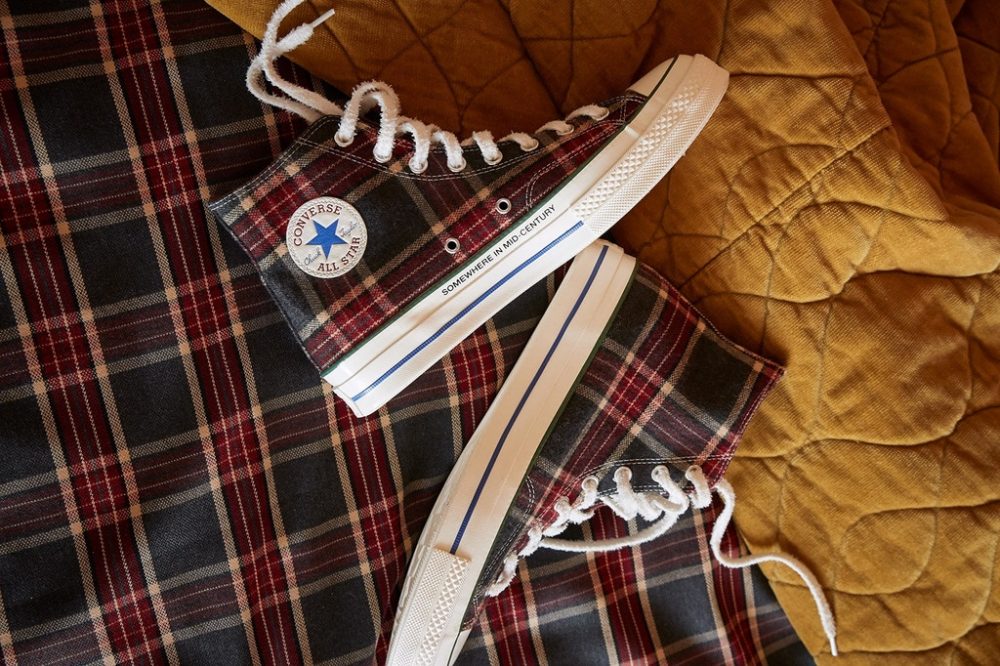 Towards the tail end of September, we took a look at A$AP Nast’s collaborative project alongside Converse, as the duo looked to reinvent the sportswear giant’s One Star and Chuck Taylor All Star 70 models, respectively. The A$AP Mob member drew inspiration from heritage design elements — an aesthetic he has publicly shown a keen interest in — as the low top model took on a soft corduroy finish, while the All Star received an old-school plaid pattern.For those who missed out on the initial drop, not to fret, as the man himself recently hit up Instagram to provide rerelease details. According to Nast’s social media post, both models will hit Foot Locker’s online shop at 9 am EST come November 27. 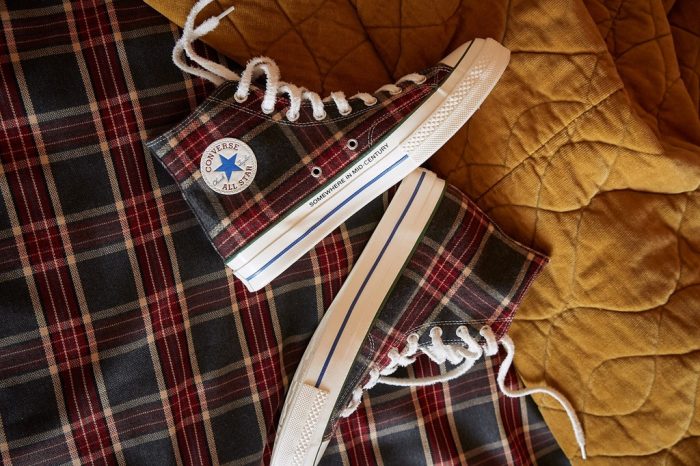 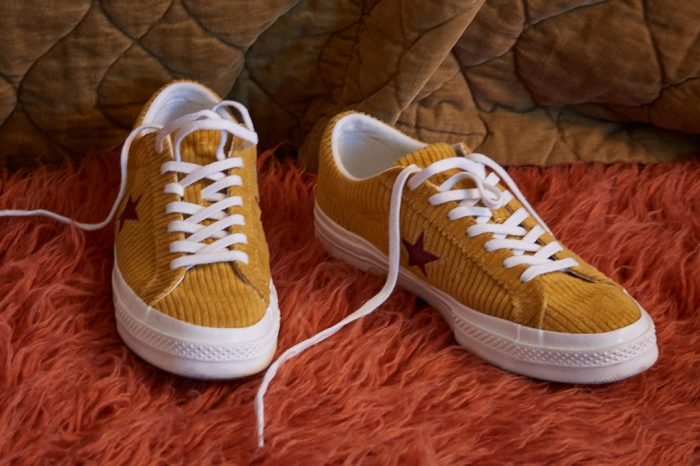 In other footwear news, Fear of God will bring back its Military Sneakers for Cyber Monday. 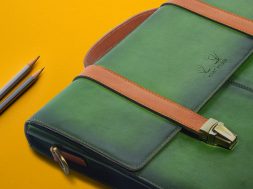 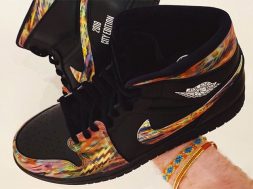 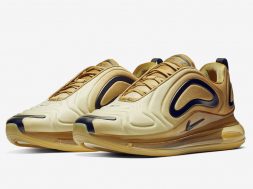