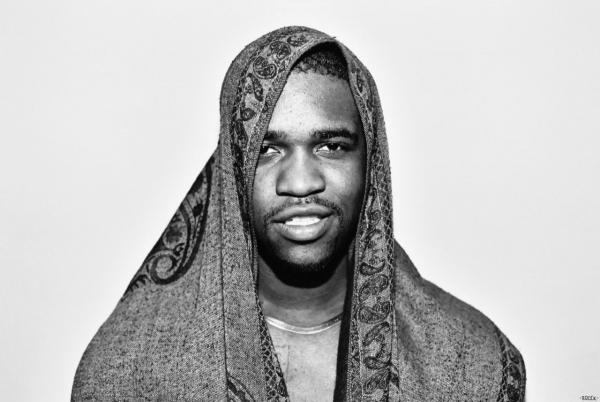 A$AP Ferg and the whole A$AP Mob collective are named in a new lawsuit from a concertgoer who claims she was injured following Ferg’s stage-dive at a show in Hollywood in 2013.

According to TMZ, Tammy Nguyen alleges that Ferg landed on her when he jumped from the stage into the crowd and that she was forced to make her way out of the audience without assistance from security on-hand at the show. Nguyen, who says she was at the concert as a VIP, is suing the group as well as Ferg specifically and complains that the incident has stopped her from “enjoy[ing] society with her minor child as a young, single mother,” according to Pitchfork.

Pitchfork also notes that the lawsuit isn’t the first for A$AP Mob stemming from conduct at a live show. In 2013, the same year as the incident which Nguyen is suing for, A$AP Rocky was charged for assault after allegedly slapping a woman at the Philadelphia festival Made In America. Even before that, Rocky can be seen in footage from a show in Australia a couple months prior that seems to show him slapping a female fan that tried to grab his hat.