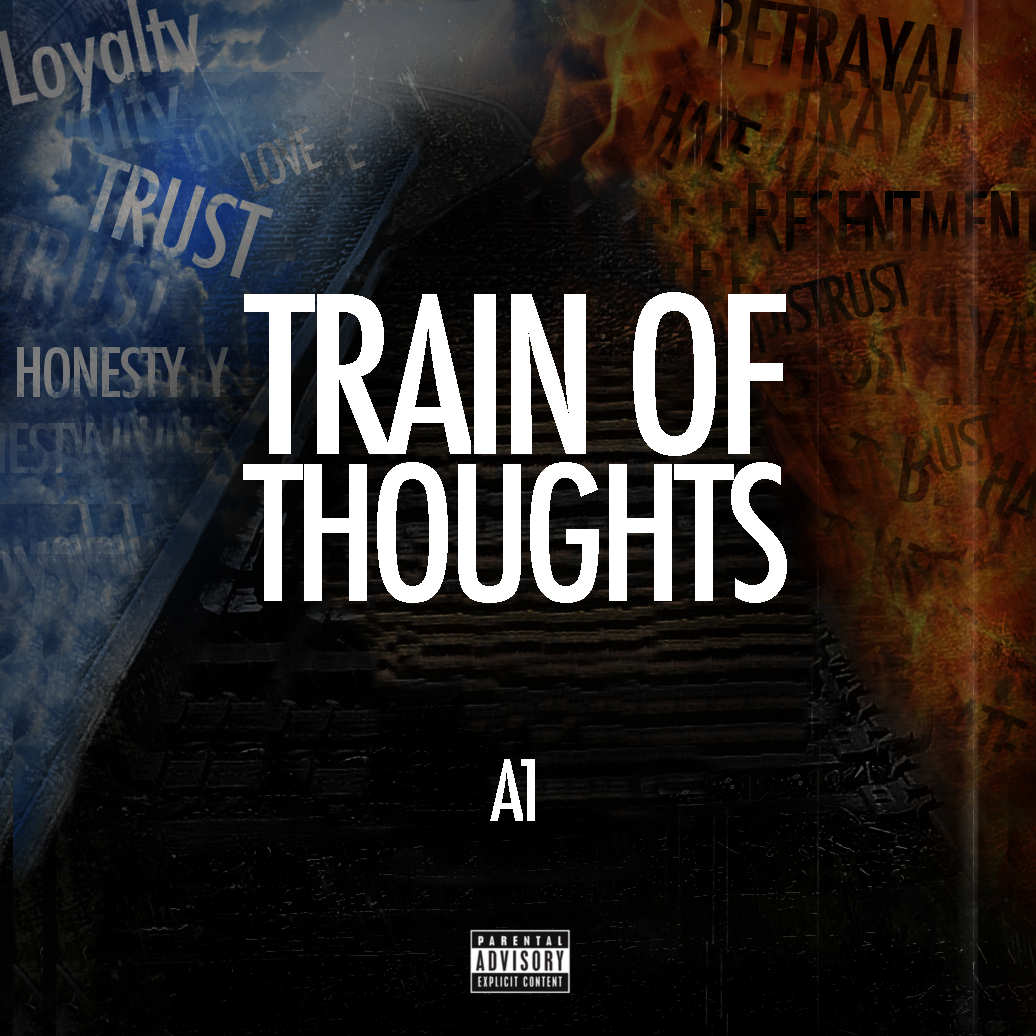 A1 is a 23 year old rapper from queens. Growing up from a broken home and subjected to the street life. He uses music as an escape route. What separates him from the competition is that he shows both sides of the story. His lyrics exposes the side of “The Life” you won’t typically hear your average rappers rap about. His lyrical ability puts him at the top of the food chain. At 16 years old, he dropped his 1st mixtape titled “All or Nothing”. Shortly after the release he witness a close friend get murdered. Dealing with the death of a close friend and the frustrations with music. A1 had given up on music at that point. He is back and ready to claim his throne as the top gun with his up and coming mixtape “Train of Thoughts”. The mixtape will explain the wait, and the 7 year gap between dropping another mixtape. Look out for A1 in 2014 representing L.A.R. (Listen and React).