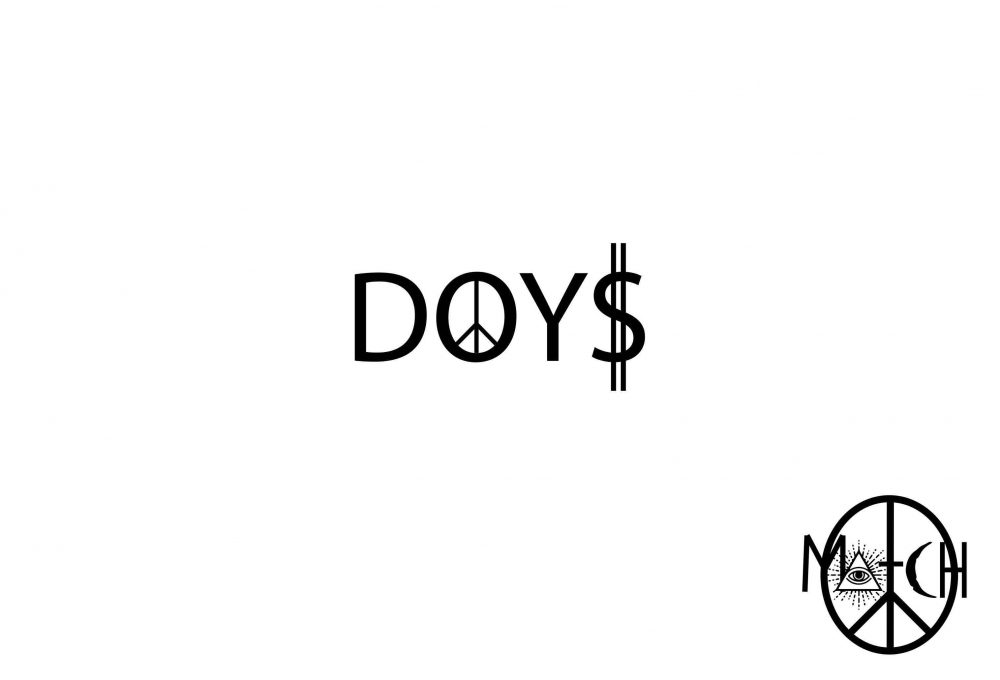 At age 4 Mitch relocated to Iowa City, Iowa where he was raised by his Mother, Aunts, and Grandfather. His
father left the family when Mitch was still young but remained in close contact. Mitch grew up in a multi-ethnic environment. His childhood revolved
around a love for both Football and Rap Music. He attended Iowa City High School where he was a stand out in Football, Wrestling, and Track.

Mitch eventually graduated high school in 2007. Mitch started rapping at age 22 and became very serious soon after. He hooked up with a local group called L.O.W.L.I.F.E.(Lose Or Win Loyalty Is Forever) , which included rappers JusT is, Marq Devine, Jo Jo Montana, TayBeez and his stage name was Chapelle Tha Young Pro. Mitch and Beez soon broke off to make their own group W.D.G.A.F. (Writing Dreams Goals and Fantasies) Music.