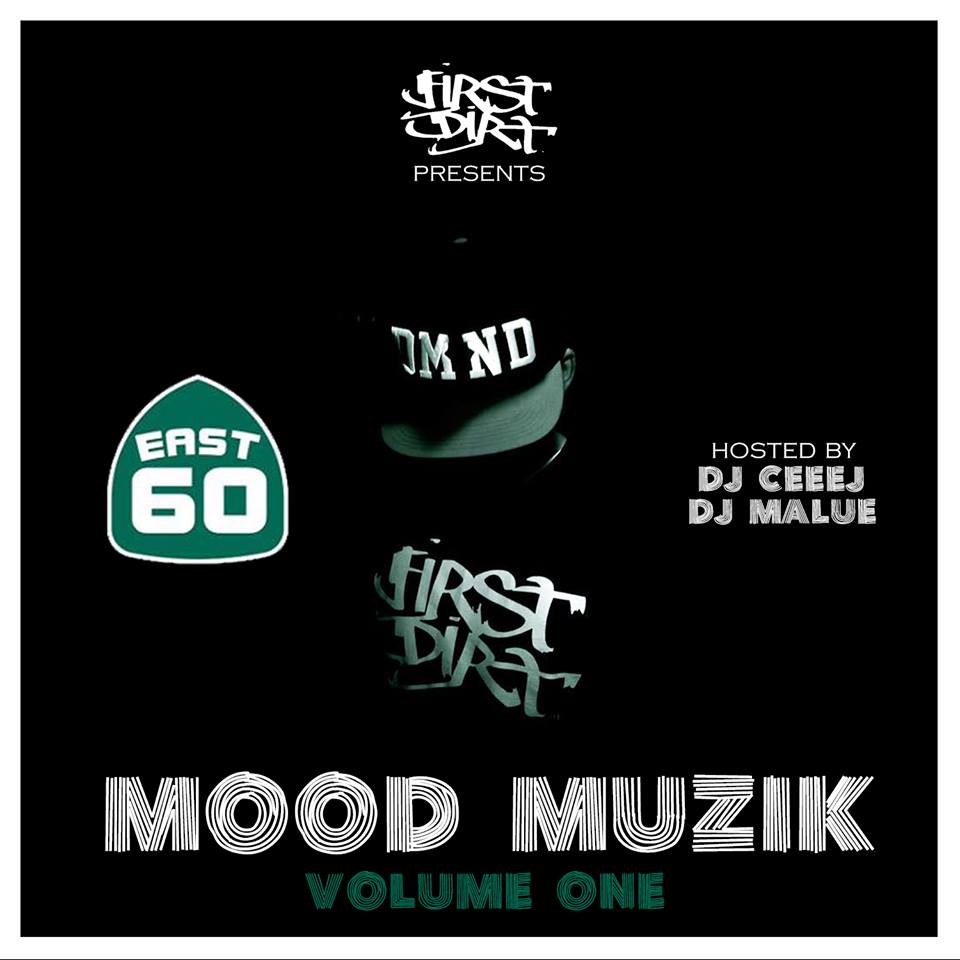 IEWeekly Magazine’s “Best Hip-Hop Artist of 2013”,60 East release’s the highly anticipated, second installment in his remix mix tape series. Inspired by and in the tradition of new Aftermath Artist, Jon Conner’s “Best in the World Series”,60 East chooses one artist to honor and delivers a whole project over their production. His previous release was titled ‘The Documentary” where he delivered a whole project over West Coast Artist “The Game’s” production, which received great reviews on blogs worldwide. This mixtape 60 East will be paying homage to Slaughterhouse founder Joe Budden and his Mood Muzik Series.

In this emotional roller coaster, First Dirt Artist & IEWeekly’s “Best Hip Hop Artist of 2013” 60 East takes listeners on a journey threw the insecure realities independent artist call life. From beginning to end the listener is taken threw a series of personal stories and life experiences, in a raw and lyrical fashion. For those that enjoy the deep,passionate vibe of Joe Buddens Mood Muzik series, you will be suprisingly impressed with 60 East’s ability to alter your mood.