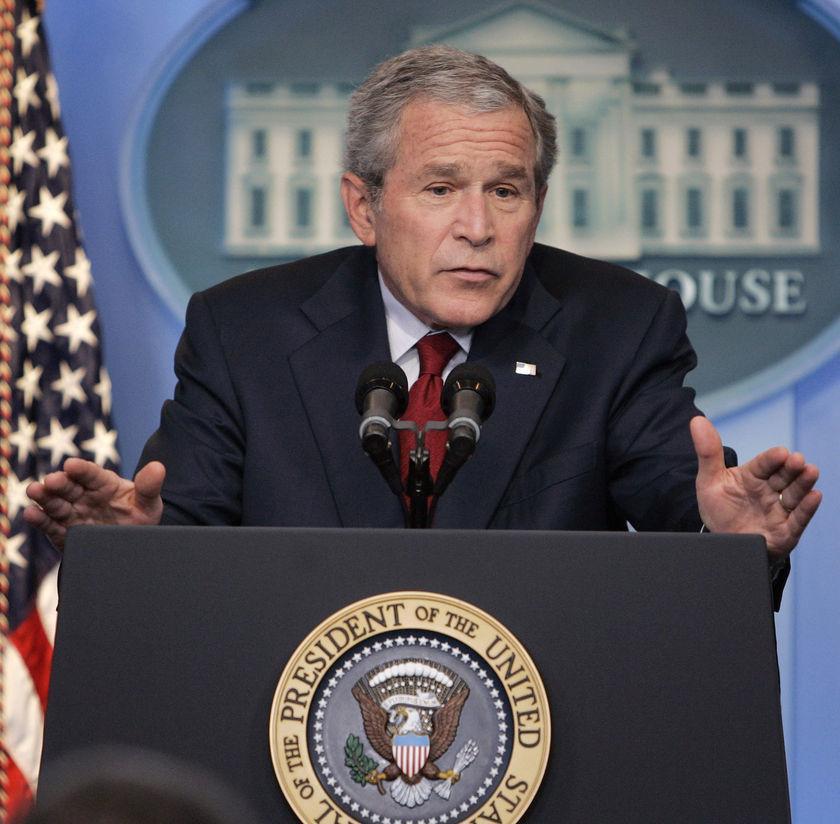 Cantor, Raddatz and more aren’t diehard fans, but they’re unafraid to associate themselves with rap.

With the debate raging over gun control, the folks behind creative enterprises from video games to Hollywood are facing criticism regarding their potentially negative influence on impressionable Americans. Music is not immune. Hip-hop has long been one of conservative America’s favorite punching bags, with Republicans and Democrats alike criticizing the genre for lyrics that are violent, sexual or sexist. For this reason, some of hip-hop’s champions in the political sphere are particularly unexpected. We compiled a list of some of the genre’s most surprising supporters.

Rep. Eric Cantor (R-Va.)
The current House majority leader, who has emerged as one of President Barack Obama’s fiercest foes, revealed a surprising secret during a 60 Minutes interview: He is a fan of rappers Wiz Khalifa, Jay-Z and Lil Wayne.

Martha Raddatz
The ABC News reporter moderated the 2012 vice presidential debate between Rep. Paul Ryan (R-Wis.) and Vice President Joe Biden, during which she referenced her own brush with viral-video fame, courtesy of hip-hop. As Raddatz explained, “I am not the scolding type, so I’m not going to repeat all these things about turning off your cellphones. I am just going to give you a warning. I was once in a White House briefing and my phone went off, and my son … had put in Chamillionaire’s ‘Ridin’ Dirty.’ ”

President George W. Bush
The former president is known as a fan of country music and classic rock, and his most memorable moment involving a hip-hop artist is one he’d probably rather forget. After the Bush administration’s widely panned response to Hurricane Katrina in 2005, Kanye West remarked during a fundraiser for victims of the disaster, “George Bush doesn’t care about black people.”

The moment haunted Bush, who later called it one of the worst of his presidency. Who knows if this ultimately inspired one of the president’s most surprising final acts before leaving office? He pardoned John Forté, a promising hip-hop artist who had been affiliated with the Fugees before being sentenced to a lengthy prison sentence for intent to sell drugs. Upon his release, Forté remained unsure why the president had picked him. Maybe the former commander in chief is a secret hip-hop fan?

Sen. Orrin Hatch (R-Utah)
Hatch, the most senior Republican senator, is credited with playing a role not only in contacting the Bush administration over John Forté’s eventual pardon but also in freeing one of hip-hop’s most prominent producers. Superproducer Dallas Austin, known for his work with TLC and many others, found himself facing prison time in Dubai for drug possession. Thanks to the intervention of Hatch and singer Lionel Richie (who is particularly popular in Dubai), Austin was allowed to return to America. According to sources, Hatch and Austin share an entertainment attorney — only Hatch’s music is less hip-hop and more Mormon gospel. But maybe he just wants to keep his love of hip-hop on the DL.

Rep. Paul Ryan (R-Wis.)
The archconservative 2012 Republican vice presidential nominee surprised some when it was revealed that his college sweetheart was African American. Another surprise was Ryan’s taste in music, which is hardly conservative at all. Though he never professed himself to be a die-hard hip-hop fan, he did raise eyebrows when he revealed that his favorite band is rap-metal band Rage Against the Machine. Unfortunately for him, they didn’t return the love.

Warren Beatty
The Hollywood legend displayed his appreciation for hip-hop music and culture with his 1998 film Bullworth, in which he portrayed an American senator with a death wish. The film co-starred Halle Berry, and the soundtrack would eventually make Complex magazine’s list of the greatest hip-hop soundtracks ever. Unlike the rest of the people on this list, he’s a noted progressive Democrat, but he was in his 60s during filming — not a core hip-hop demographic.

Beatty said of working with hip-hop notables Suge Knight and Russell Simmons on the film and soundtrack: “You know, I have respect for the form. I think there’s great rap and there’s bad rap. There’s smart rap and there’s dumb rap. These guys are all great. They’re smart.” 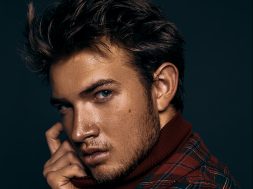