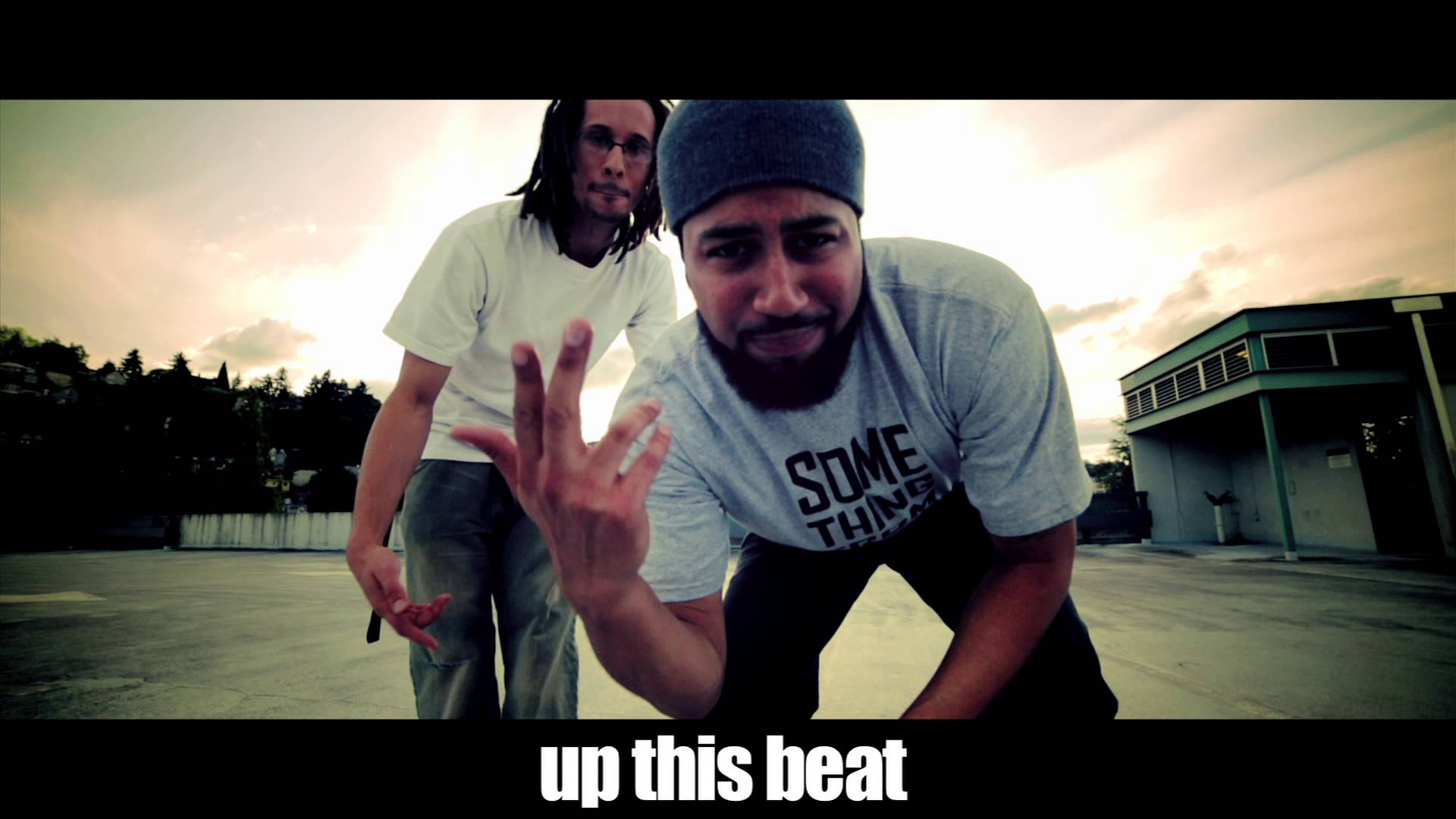 The Northwest native Hip Hop duo 5th & Wyatt is back with their second music video for their single titled “Over & Over” directed by Martin Van Londen.

The featured track is an upbeat and uplifting tale of resiliently overcoming the constant challenges that many of us encounter through our daily lives.
This is the second released song off of their upcoming full length album titled “Circadian Rhythms”, which is set to be released in Winter 2014.