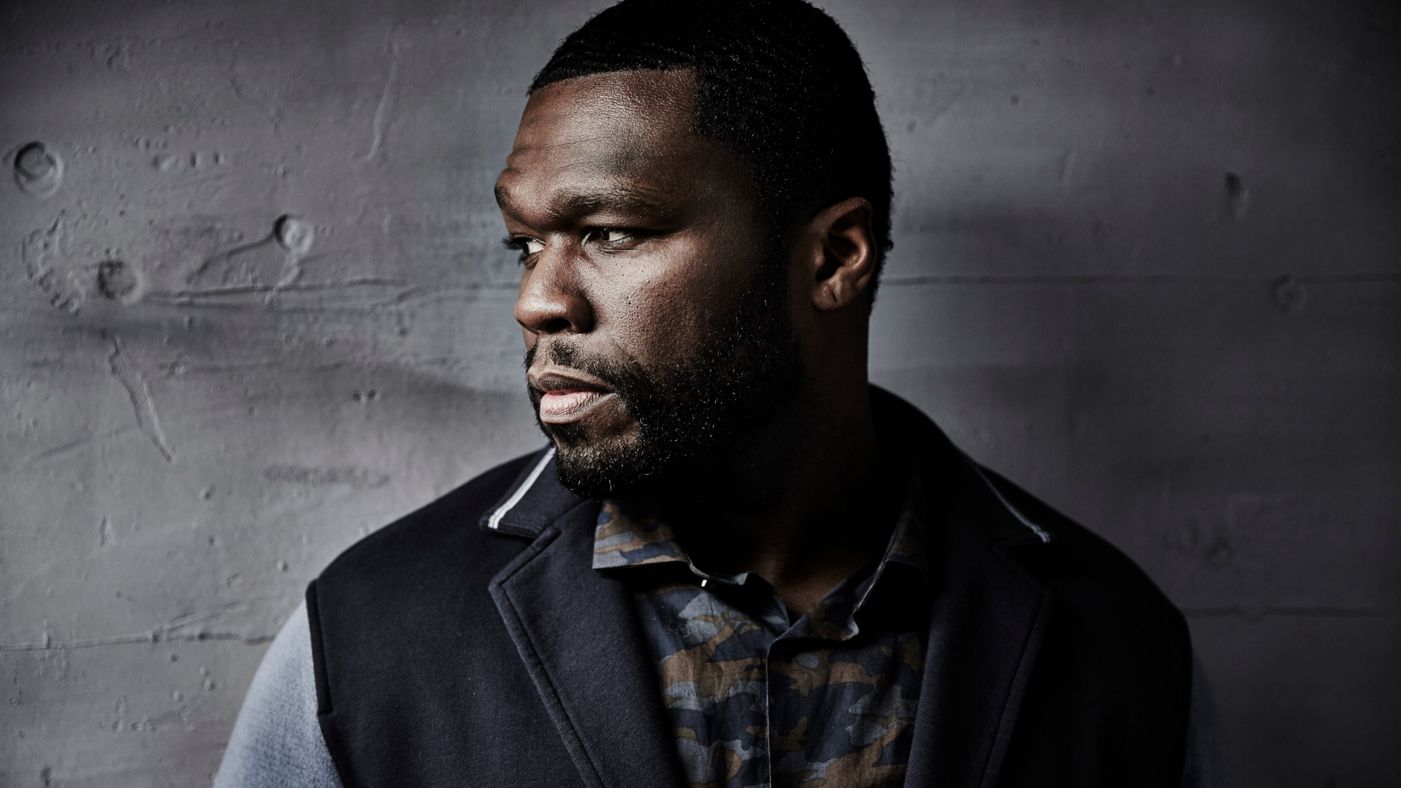 ATLANTA, GA – If Kevin Gates’ interview at 107.9’s Birthday Bash wasn’t awkward enough for you, how about 50 Cent getting kicked off for T.I. and Jeezy’s set?

In footage of the show, the G-Unit General gets upset after he is told to leave the stage.

“You mean to tell me you motherfuckers are gonna kick me off the stage for T.I. and Jeezy? Fuck this. Fuck it,” he says as he drops the mic.

50 then wanders around, asking for one more minute, which he is not granted.

“I got one minute left? You mean to tell me I can’t have one minute,” he says. “I’m not leaving I don’t give a fuck who coming up next for the next minute.”

As someone continues to ask him off the stage, the Queens legend asks if the person is the program director.

“I don’t want your motherfucking station no more. We got YouTube. I don’t need no motherfucking body. It’s too late. It’s too late to hate. You shoulda hated on me in 2003,” he adds, referencing the year he released his debut album, Get Rich or Die Tryin’. The LP has since gone platinum six times.

50 also laughs at his filing for bankruptcy, saying that presidential candidate Donald Trump made the same business moves as him.

“I’m rich as a motherfucker,” he says. “I do, I filed, I will file bankruptcy because I want the discount. Ask Donald Trump, he did the shit five times.”

As he finally decides to exit, 50 leaves his fans with some words of wisdom.

“Learn to love yourself as much as you love someone else,” he says.

Watch the video below: