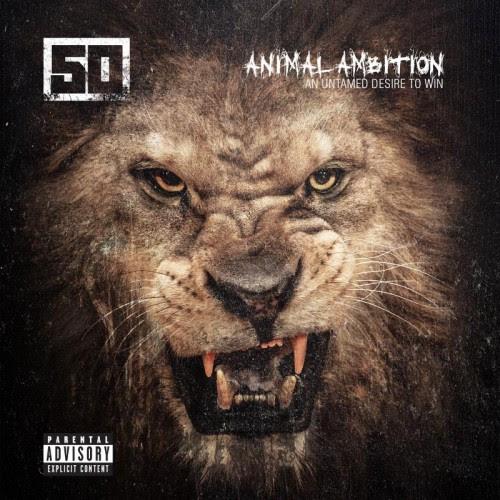 After a four album run with Interscope, 50 Cent is about to release his very first project as an independent artist next week. While we already heard most of the tracks, thanks to Fif’s weekly roll-out plan, we can now stream the entire album for free thanks to the good folks at DJ Booth.

The 11-track standard edition features appearances from Trey Songz, Jadakiss, Kidd Kidd, Yo Gotti, Styles P, Prodigy, among others, while the deluxe version features 3 added bonus tracks and the highly anticipated record with TDE member Schoolboy Q. Production is being handled by Dr. Dre., Charli Brown Beatz, Dawaun Parker, and Frank Dukes. This project will serve as 50’s first full-length album release since 2009’s Before I Self Destruct.