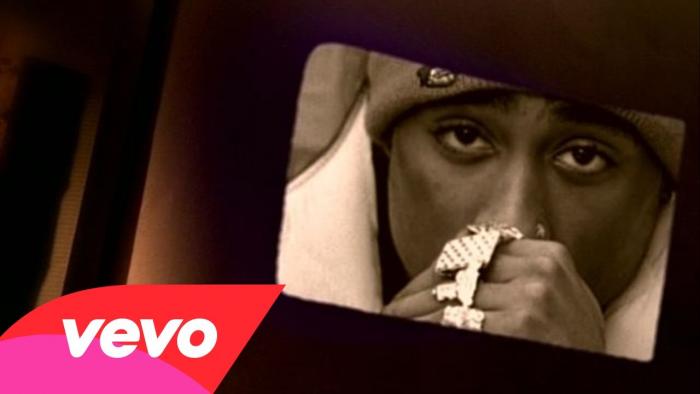 “Dear Mama” is a song by American Rap artist 2Pac. The track was produced by Tony Pizarro for 2Pac’s third solo album, Me Against the World, which was released in 1995.”Dear Mama” samples the songs “Sadie” .(1974) by The Spinners, and “In All My Wildest Dreams” (1978) by Joe Sample.[1] “Dear Mama” was released on February 21, 1995 as the first single for the album. The single was the most successful of all the singles released from the album. The single was released during the time of Tupac’s incarceration and sold over 7 million copies during that time. The song was written by 2Pac as a dedication to his mother, Afeni Shakur.[2]

The song is considered by critics, fans, and purists as one of the greatest hip hop songs of all-time, and it is considered one of 2Pac’s best songs in particular, being ranked number four on About.com’s “Top 100 Rap Songs” list.[3]