24Kay is Next To Blow & Headed Viral! 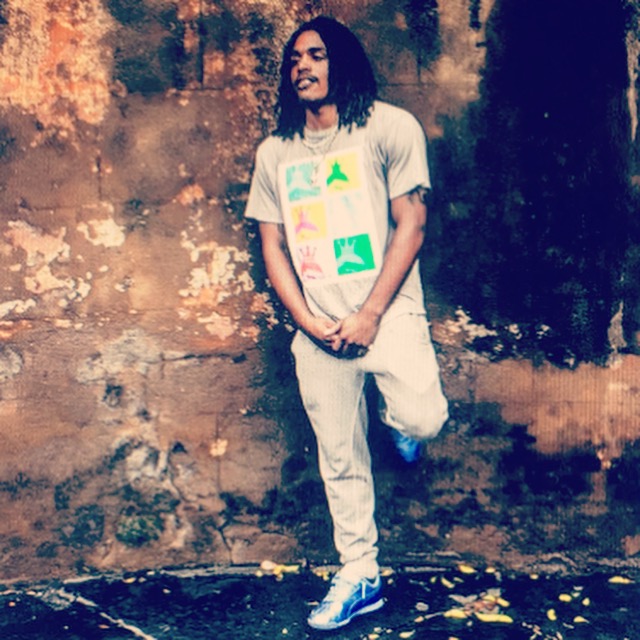 As you heard and see in the Streets of Atlanta is, The hottest Upcoming Artist, “24Kay”. If you haven’t been on top of his every move, you’ll miss him in the blink of an eye. He is well-known to be the “Internet Hustla”. Being all over Earth’s social media page. He’s also suggested to be one of the next to have a check on his Instagram Page. Also the known “Zaytoven” shot a movie called #BirdsOfAFeathersPart2 coming out this Thanksgiving and “Zaytoven” called “24kay” out to the event. This icon haves what it takes to be the next. His song “Traffic” was after he got recently released from The County Jail. But ever since that incident he straightened up and bossed up on his main focus & as you can see that’s “Rap” music. He recently went viral in Lithonia & now it’s all through Georgia! As of now he’s on the “24tour” and is working on a Project called “24KQayse.” Something him and Krazy Quis are currently working on. 24Kay also haves a big reputation of being in all the clubs in Atlanta. He’s been caught recently at the “Suite Lounge” on the dance floor hyping the crowd up. 24’s music goes viral every time since his known street banger “UDiggin My Drip.” We asked 24 what was he thinking when he made this song & his answer was,” I went to the mall on some networking intentions & when I go out and about I like to dress down. I felt like everyone was stunting me so I was like “UDiggin My Drip, no?” We hope to hear more music from him and as well as keep going viral and one day be the biggest in the world. Make sure you keep with him on his social media it looks like a lot of grinding going on. His Instagram is “@callme24kay” and Twitter is “@_YourAThug.”24Kay is Unsigned and Independent making moves on his own. To be at the level he’s at now takes some people years maybe even decades. 24Kay is still plugged into the streets as you can see. 24 turned all his negative energy into a positive productive idea. It is fair to say he deserves ALL the recognition that he should be given by the industry. He haves a message to give out and the world needs to hear it.