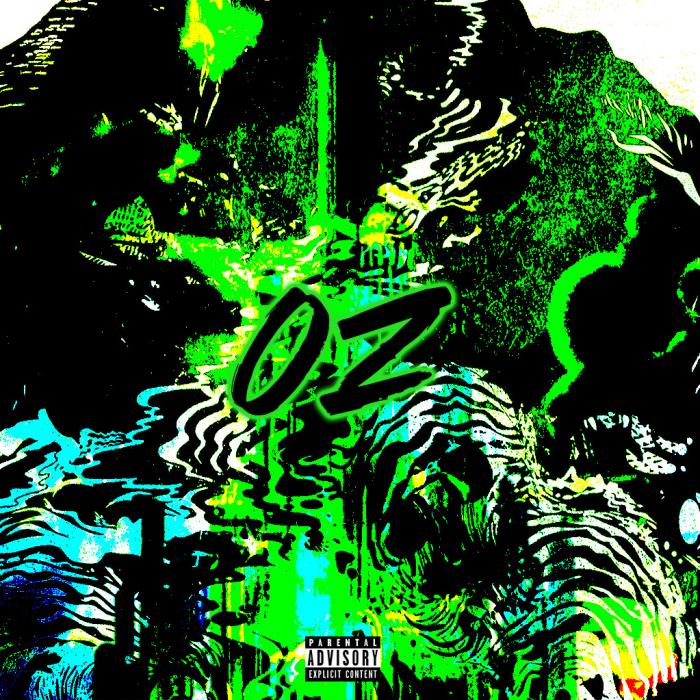 1200 is a classically trained musician and experimental hip hop artist. He has performed on stages across his hometown of Louisville and in concert halls around the world, from the Meyerson Symphony Center in Dallas, TX to the Junfrau Music Festival in Interlaken, Switzerland. 1200’s unique blend of talent and experience also appears in local music groups that include the hip hop band Citizens United. His most recent creative endeavor is the self-titled 1200, a mixed ensemble that additionally features DJ Deuce, keyboardist and guitarist Nick B, soprano vocalist Jazmyn Aria, and baritone vocalist TDip. 1200 is also the co-founder of a creative collective known as the United Legion of DOOM, which features musicians, artists, designers, producers, and creative intellectuals from around the globe.

OZ was written and recorded in 2012. This song is a journey through realities of life. It compares social, political, and economical issues to that of fantasy worlds.