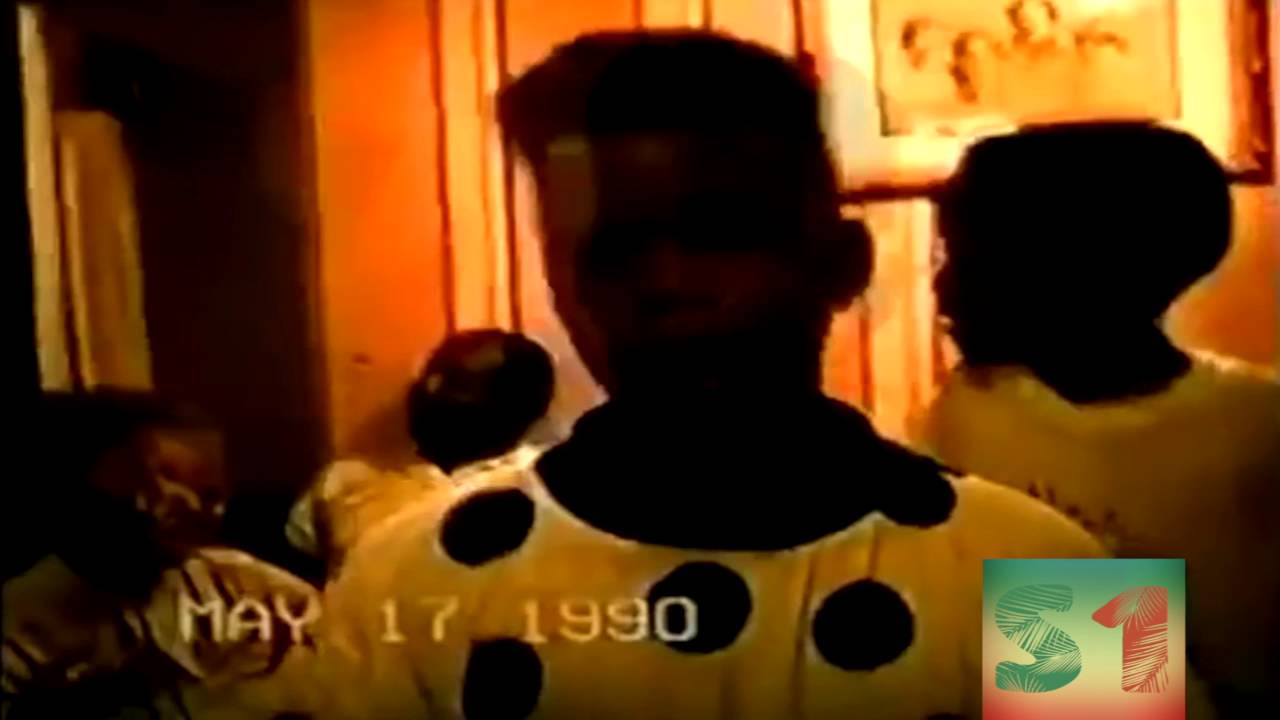 Considering how much drama surrounds Kanye West these days, it can be nice to get a reminder of his humble origins. While everyone knows him as this huge star with a penchant for saying some wild things, he has come up through a similar journey we all make in life.

A nice reminder of the “old” Kanye West comes through with this rare footage of a 12-year-old ‘Ye rapping for his family. A home video from May 17, 1990 sees a young Kanye spitting a freestyle as his mother Donda West records it. It is hard not to smile when watching the happy-go-lucky child having some fun. But it also shows that the Chicago rhymer had a goal of being a rap star from a very young age.
Fast forward to 2016 and Kanye West’s every move is being heavily analyzed. The G.O.O.D. Music boss may have just recently dropped his album The Life of Pablo, but he is already at work on a new LP. Kanye revealed that the title of the album will be Turbo Grafx 16, though most are well aware now that titles are not locked in stone when it comes to Mr. West.

Kanye recently tweeted that his new album would arrive in the summer. It appears that the official studio sessions have begun as a post on Instagram, which featured the caption Turbo Grafx 16 day one, showed ‘Ye in the studio with Mike Dean and Kid Cudi. Fans are left to wonder if Kanye has finally moved on from The Life of Pablo or if his final tinkering with the LP will take place during these sessions.